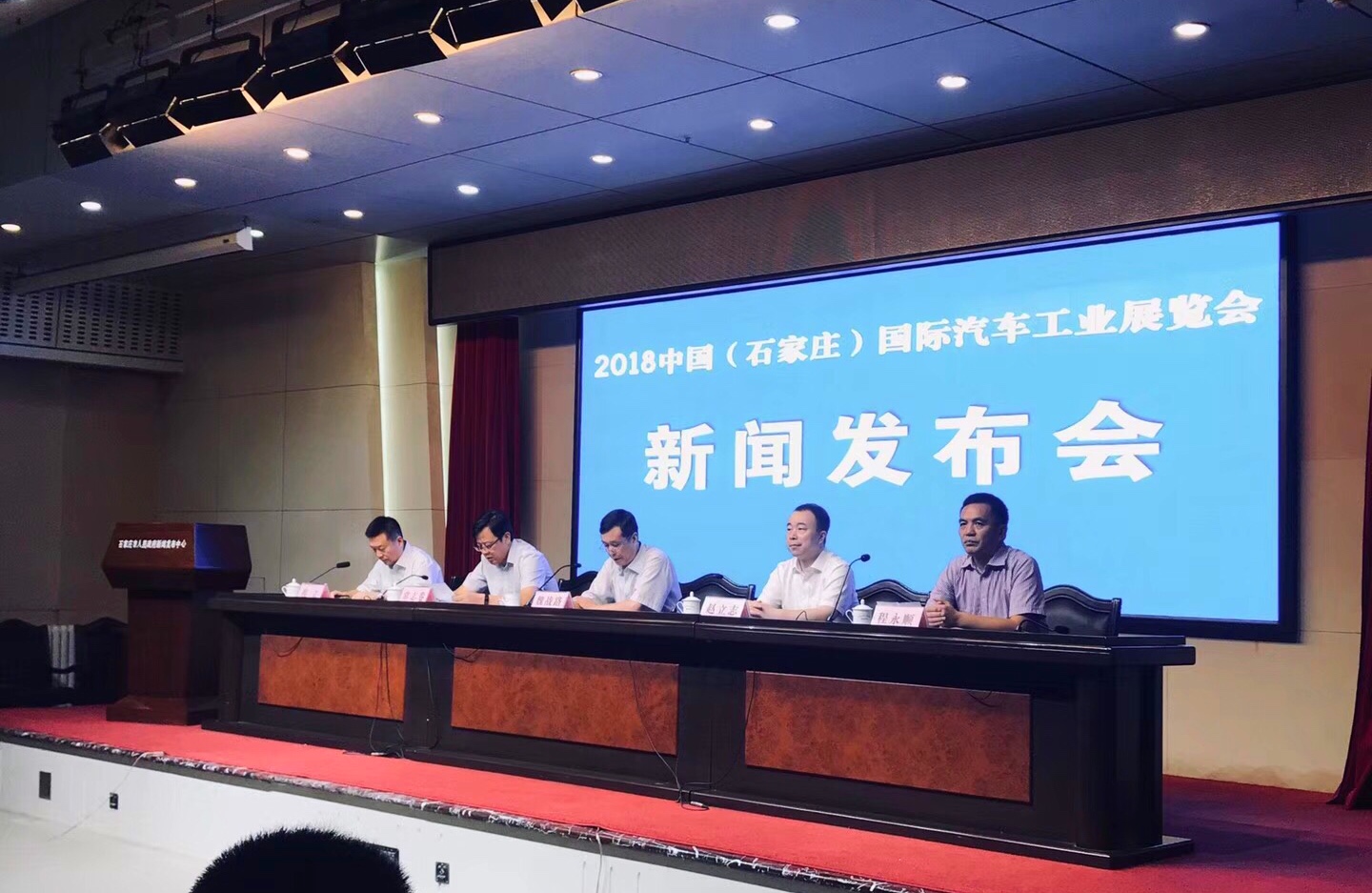 The “2018 China (Shijiazhuang) International Automobile Industry Exhibition” is the first large-scale international exhibition, which is part of the strategic cooperation between SINOMACHINT and Shijiazhuang People’s Government in the exhibition industry. It will be held in the newly-built Shijiazhuang International Convention Center (Zhengding) from October 11th to October 15th. The total exhibition area will be over 50,000 square meters, and nearly a 100 domestic and foreign mainstream passenger vehicle and new-energy intelligent automobile brands have been invited to attend the exhibition. It’s estimated that hundreds of mainstream and luxury vehicles will be displayed at the exhibition. At the same time, local auto parts and commercial vehicle enterprises in Shijiazhuang will also showcase the current highest levels of Hebei’s auto manufacturing industry. The 1st “China Shijiazhuang New-Energy Automobile Summit Forum” will be concurrently held during the exhibition. It will explore the future development direction for new-energy automobiles and promote new-energy automobile industry cluster development in Shijiazhuang.

In the next phase, SINOMACHINT plans to hold “Auto Parts China” in April of 2019 and plans to introduce international brand shows such as the “National Motorcycle and Parts Exhibition and Trade Fair”, as well as pharmaceutical, textile and intelligent device manufacturing exhibitions.