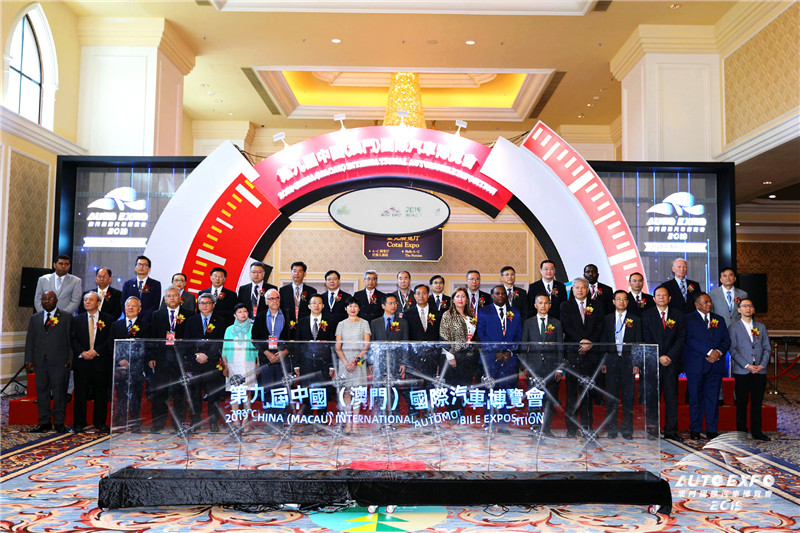 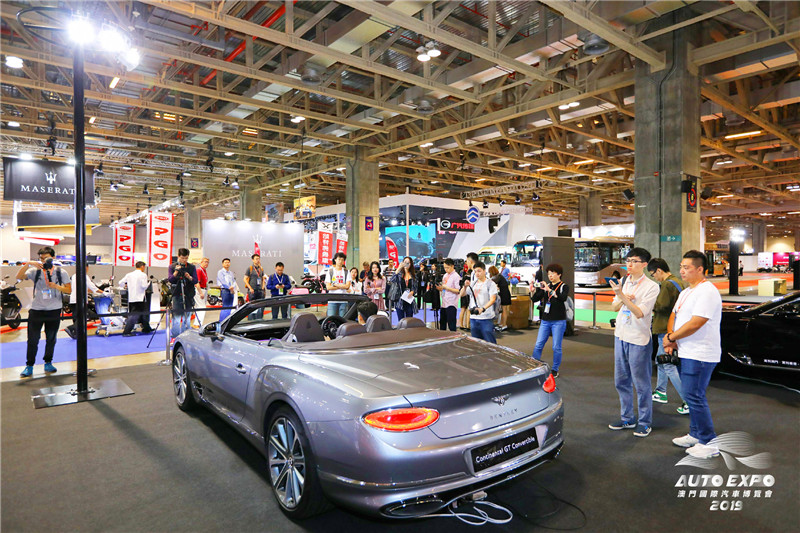 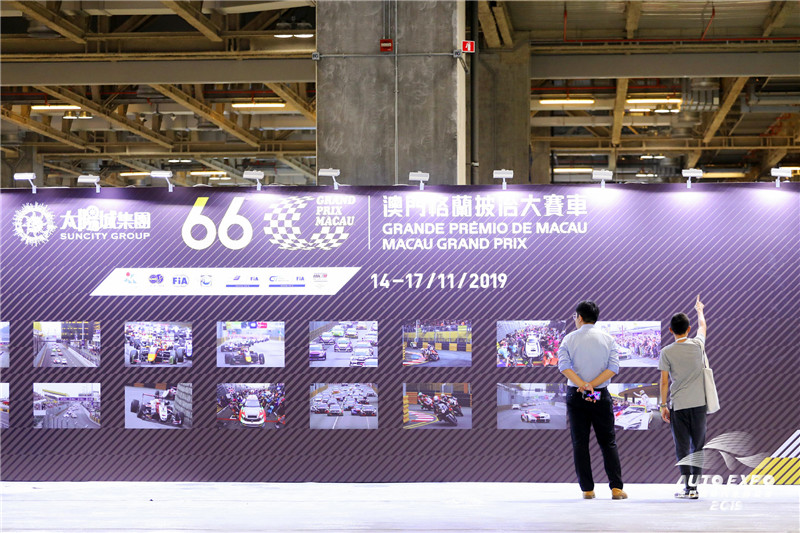 The Macau Auto Expo has followed its original aspirations, upheld the principle of “Brand, Bridge and Opportunity” and adhered to the principle of differentiated exhibitions. After eight years of careful cultivation, it has become the internationally renowned exhibition with largest scale in Hong Kong and Macau and the most comprehensive event showcasing Chinese-made automobiles, as well as a large comprehensive platform for concentrated display and trade of luxury cars and famous cars worldwide. It has not only fully demonstrated the achievements of China's auto industry and improved the independent image of China’s own brand autos, but also helped the Chinese auto and Chinese manufacturing to go abroad and go global. Certified by Union of International Fairs (UFI) in 2015, it has become the name card for the convention and exhibition industry of Hong Kong and Macao, and new force for the development of the exhibition-based economy in Macao, winning high praise from the SAR government and all sectors of the society. 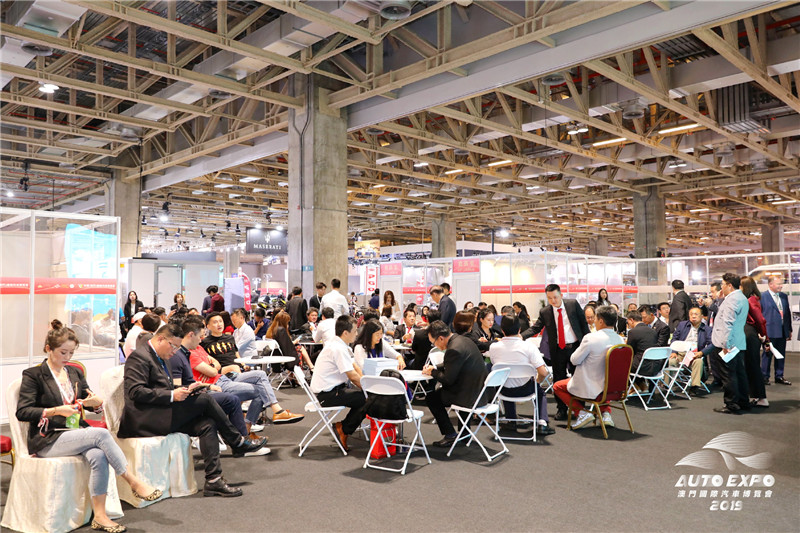 This Macau Auto Expo coincided with the 70th anniversary of the founding of the People's Republic of China, the 20th anniversary of the Chinese resumption of sovereignty over the Macao Special Administrative Region, and the first anniversary of the inauguration of the Hong Kong-Zhuhai-Macao Bridge. Actively seizing development opportunities presented to Macao by the “Belt and Road Initiative” and the Construction Framework for the Guangdong-Hong Kong-Macau Greater Bay Area, it has drawn on the intersection of “national needs and Macao’s strengths”, and utilized the powerful radiation and driving role of large-scale exhibitions, to deepen economic and technological exchanges and integration for the Guangdong-Hong Kong-Macao Greater Bay Area, and contribute to national strategies for innovative scientific and technological development.
[ Close ]
News

On the morning of September 19 local time, SINOMACHINT Zhao Lizhi and his entourage paid a visit to

On October 17, the National Agriculture-Commerce Interconnection and Production and Marketing Docking Conference for