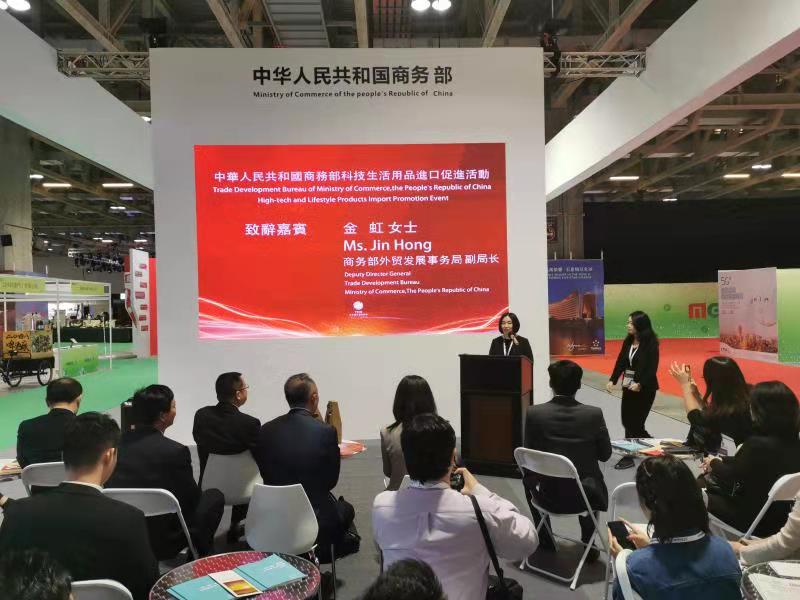 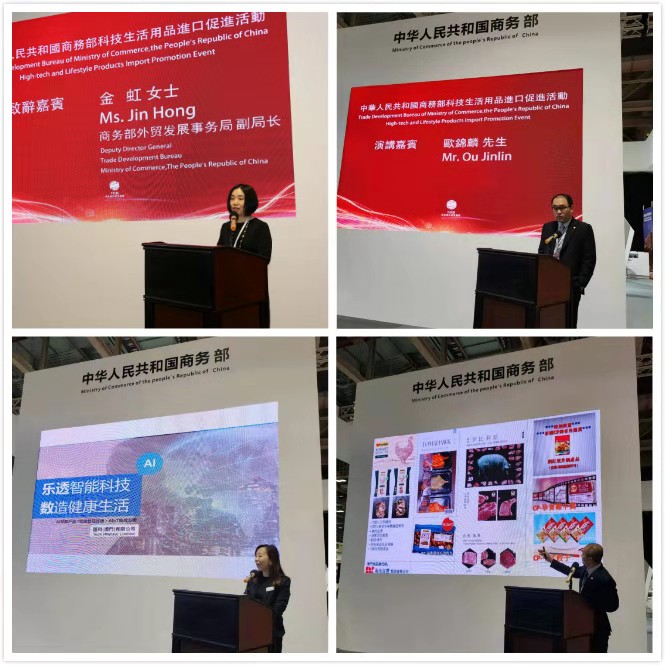 In addition, the “High-tech and Lifestyle Products Import Promotion Event” was sponsored by the Trade Development Bureau and co-organized by Sinomachint alongside Nam Kwong as part of the show. At this event, the import promotion and demonstration zone was set, which was aimed toward stronger partnership of domestic and global enterprises as well as the higher efficiency of the MGS Entertainment Show. As such, Macao is set to play an even better role as a crucial trade and exhibition center among Portuguese-speaking and Southeast Asian countries, thus contributing to open, inclusive, balanced and widely beneficial globalization.
The past six years have witnessed a better, more fruitful and globally influential MGS Entertainment Show, which has already served an important role as a vital platform of the latest technological achievements, tourism and leisure ways as well as tourism products. As a plurality leisure exhibition pioneer in Asia, this show, as a firm supporter of the “Belt and Road Initiative”, has actively developed stronger cultural ties based on Macao’s development positioning as “a center, platform and base”.
Sinomachint’s Managing Director Jiang Junde and relevant personnel of the International Exhibition Department were also in attendance at the events mentioned above.
[ Close ]
News