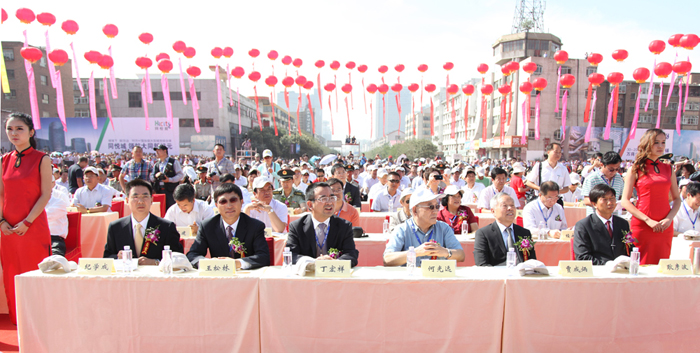 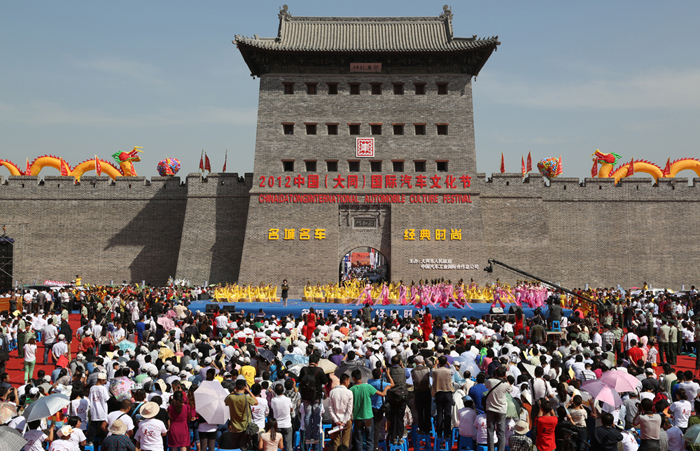 In this festival, over 40 brands of autos had been sparking in an area of more than 20,000m2 exhibition area, such as Hummer, Rolls-Royce, Bentley, Porsche, Lamborghini, Wiesmann, Ferrari, Maserati, Bufori, ZOEMO, Benz, BMW, Audi, Landrover, Dongfeng Honda, FAW-Volkswagen, Chrysler, Lifan, Hawtai and Shacman. Also, 13 limited edition cars had been showed. 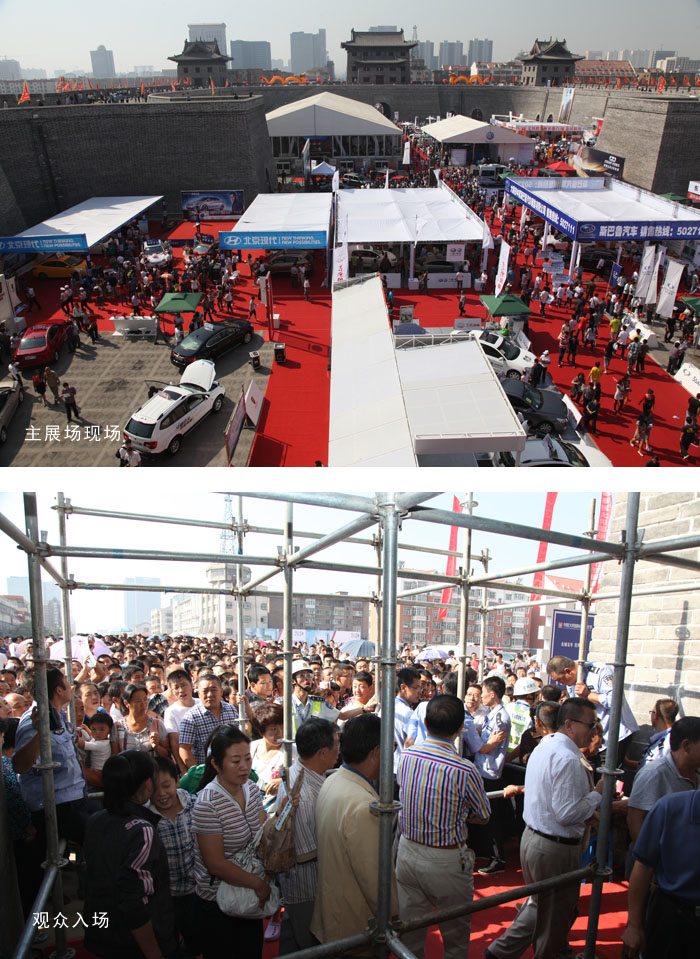 As the special concessions for this auto festival, many exhibitors got a very good result of selling. In the afternoon of the opening ceremony, as many as 21 cars had been sold, some are very expensive.

The preparation of this festival only took about four months. In such a short time could CNAICO successfully held a new automobile cultural festival, which was as the ultrastrong ability of CNAICO and the cooperation of the People’s Government of Datong Municipality and CNAICO.